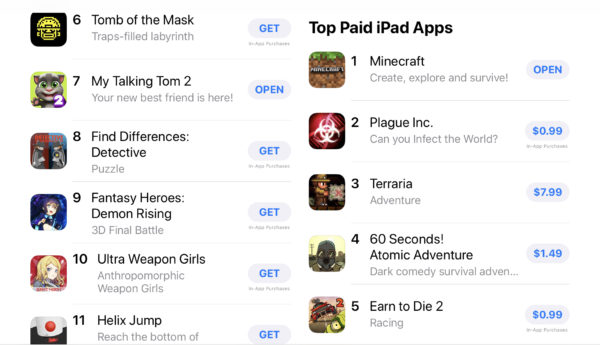 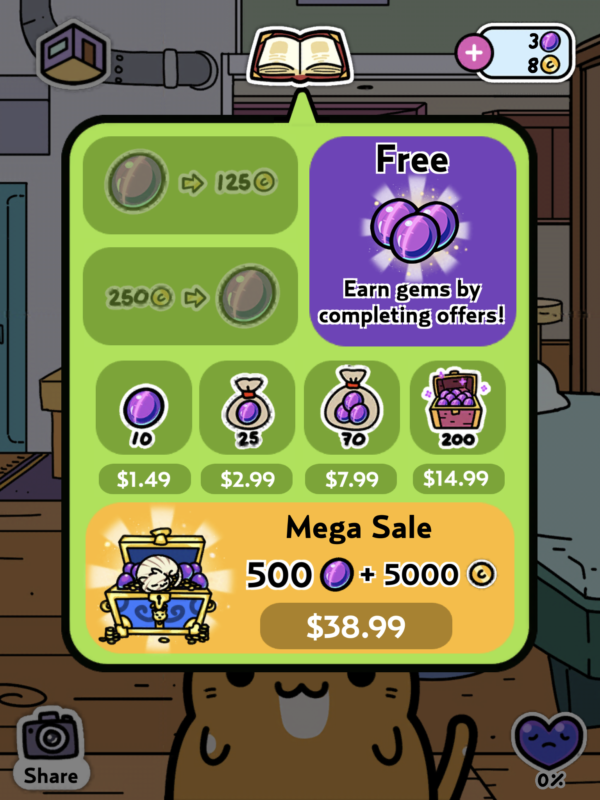 ← 8 Year Olds On Social Media – What Parents Should Know
Mobile Phone Ban In NSW Schools Yes or No? →