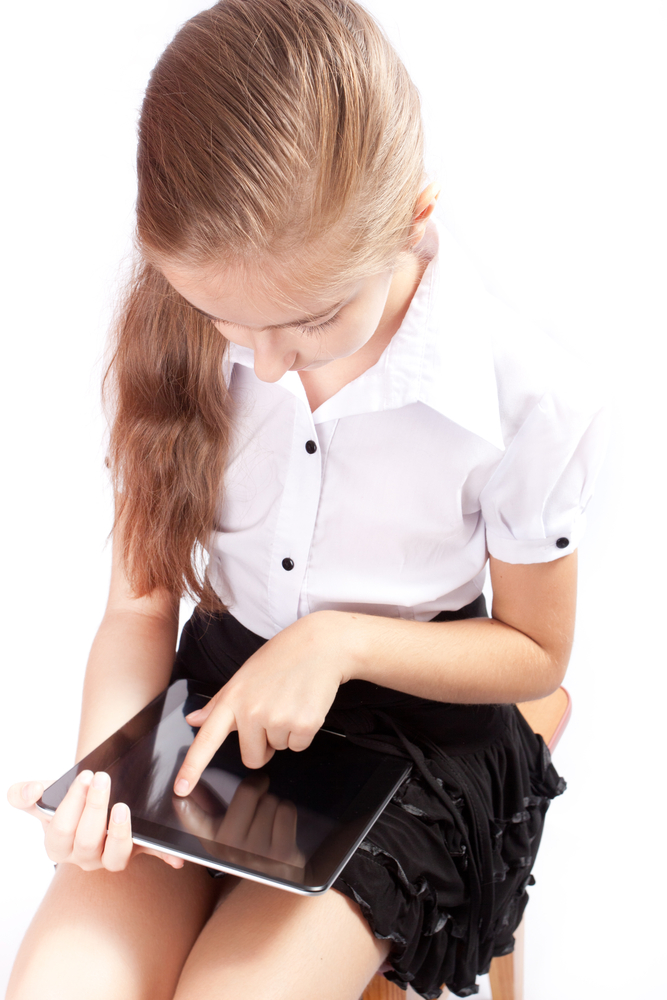 You Can Do it….But Only Under Our Roof!

There’s a parenting style that some parents have advocated, probably since the cave man days, that it is better to supervise their underage child’s use of adult pursuits whether it’s alcohol/sex/smoking or even illegal drugs than to ban it completely as it will only push it underground… I even remember when I was growing up, kids being allowed to drive cars before they had their licences particularly in country areas with parental consent. Yes there are laws that set age limits on these things, but there were, and still are parents today who decide to ignore the laws and rules and opt for this parenting style instead.

Is This A Proven Parenting Preventative Messure?

Having older kids now 30 and 28yrs old, I’ve seen these different parenting styles in practice and the results amongst my own kids friends, and we have all probably been seen this parenting approach growing up, whether from our own parents or other friends parents. The success of this style of parenting probably depends very much on the families and the children involved as to whether the “under supervision, get them started early” approach works or if it doesn’t, I’d like to see some stats on it. I have to say that I saw some tragic outcomes amongst my childhood friends where the parents took this approach, smoked pot with them, and gave them alcohol at the age of 13 yrs of age, to get them “used to it in a safe environment” One lovely girl I was friends with since six grade died in her early 40’s of alcoholism and a drug over dose, she started smoking pot and drinking alcohol with her mum at 12 years old, lovely middle class well educated family with their own version of, “start them young under supervision” approach to parenting, this was NOT an isolated case. Later in the 90’s my step daughter had a friend with exactly the same sort of parents, and we were only recently talking about the sad life my daughters friend has right now. Maybe the tragedy of these outcomes has more impact on me, but I can’t honestly remember a family that had this approach where the outcome was all that positive.

The same issue is now being debated by various parents in regard to the age limits set on various mobile apps and social media platforms.

How Young Is Too Young?

Some parents are allowing their very young children, as young as 9 years old to use social media apps like Facebook, Kik Messenger & Instagram, despite the terms of service for these platforms banning the use of them by children under 13 yrs of age, and in Kik’s case 17+. Some of the reasons for this clear breaking of the terms of service I’m hearing is, that these parents feel its better to start them young under strict supervision than to push it underground, and to teach them about good and safe use of social media for later on. In regards to pushing it underground many “Experts” and some parents assume that this will be the likely outcome, but is this really so? Some children will certainly do what they want despite any rules parents set up, but I also know some children who actually respect parents rules and the reasons behind them and won’t go behind the parents back. It really depends on the children’s personalities, and the style of parenting up to that point. Rules are set for our children both at home and school to keep them safe, and not all children have a desire to break those rules just because they are set, a lot of children do see the sense in them, or at least respect their parents enough to stick by them.

Are Your Children Emotionally Ready?

It’s important I think, that kids should only be “allowed” to participate in activities when they are emotionally able to handle them, most responsible adults would agree with that. And kids are all different, I have four of them and they couldn’t be more different. Some children under 13 yrs are simply not emotionally ready to handle the types of situations they may encounter on social media that may occur, others are naturally more responsible and cope with the social entanglements that can happen in group chats and on social media much better. I have seen and heard of many cases, my own children included, where they have decided themselves that despite being the recommended age to use a social media site they have opted to close their account down because of the behaviour they have seen by others on it, it has impaired their ability to enjoy the site.

Who Sets The Age Limits?

C.O.P.P.A The Children’s Online Privacy Protection Act, have set the age limits on Facebook and most other social media sites based in the countries that have agreed to comply with their regulations at 13 yrs+, not because of studies into the dangers to children on these sites, but primarily to protect our children’s privacy and prevent their data being used for marketing or being sold onto 3rd parties. Other age limits set for apps available through stores like iTunes and Google Play are set by the app developers themselves,there is no real regulation, so called dating apps like Zoosk are set at age 4+ for instance. Kik Messenger was set at 17+ after some cases appeared in the media where children were harmed after being groomed by pedophiles on Kik.  The police here in Australia say that Kik messenger is the No 1 app that is creating problems for them with complaints of bullying, sexting, and approaches by pedophiles, and yet many parents are allowing their under age kids to use this app.

Is Supervision And Education Enough?

Many parents feel that if they “supervise” their children’s accounts, check photos and updates and discuss with them the do’s and don’ts of online interactions that their children at least have a chance to have an early education that will prepare their children to use these sites with more responsibility, especially for when the terrible teens hit. But this approach only works if those parents can effectively supervise every other child in the network that the child interacts with. How does any parent know if another child on that network is also respecting the same rules that they are setting for their child. Can you really be sure that the other children in your child’s network, are not re-sharing your child’s messages, videos and photos with adult strangers. How will your young child react if something they say or post is taken out of context online, screen captured or copied and shared on an unsecure network, and ends up being used to exploit, embarrass or bully them. Are your children old enough to handle that? For that matter how will you as the parent handle it?

Which Messaging and Social Media Apps Are Safe For Under 13’s?

Any messaging app or photo app that encourages you to share your profile and updates with other social networks is not private and is not secure, not for anyone. Because although you may have set your account and updates to private, your contacts, followers or friends may not, they may be sharing your updates with complete strangers simply by interacting with your update. Someone you may have blocked online, may still be friends with one of your connections, and will then still have access to your posts through that mutual friend.

What About Your Child’s Friends? Do They have Good Supervision, and Privacy set up?

I have met several parents who started out with the “start them young and prepare them for the real world” on social networking who would never take the same approach with any other adult pursuit, but feel social media use by underage kids is less risky, I’m not sure what data they are basing this observation on.  I’ve also met other parents who took this approach and then changed their minds about it, after hearing about another child they knew, or seeing their own child hurt by something that was shared. The child may have had all the right privacy settings enabled and may have done nothing wrong, but another person connected with that child shared the update with their network and it went far further than anyone ever intended.

The Internet Is Growing And So Is The Risk

Sadly as the internet grows, and the privacy issues get more and more complex, we will hear more and more stories of children being exploited and hurt online, most likely by other kids they know personally, and in some cases by followers they barely know. I don’t believe that starting children young on social media and online platforms under the recommended age to prepare them for the grown up world, has been proven as a safe method for preventing harm down the track. I feel it is very risky for any one to suggest that parents take this approach over the recommendations set by COPPA, the Police and other security experts who see the harm being done to kids using adult social media apps on a daily basis.

On social media and other online public platforms, this “Start them young” approach is particularly risky because we cannot trust the parental supervision, privacy settings and intent of the other online connections our children make, even if they are all the same age and know each other in the offline world.

What are your thoughts?

← How To Enable Two Step Verification On Twitter
Should Schools Get Involved In Cyber Bullying Incidents Outside Of School? →