The Cyber Safety Lady’s Slightly “Clueless Gamer” Style Review Of Fortnite: Battle Royale M or Mature Rated in Australia or “Not Suitable For Under 15 Years” (it is rated 12+ in other countries)

I’ve been taking my usual unscientific “hands-up” style surveys at schools this term in regards to what games are “In” right now. Every time I ask “Who’s Playing Fortnite Battle Royale” There is a usually pandemonium, students jumping up and down, majority of hands up, both girls and boys. It’s clearly the most exiting game younger students are playing right now in 2018. Keep in mind, these unscientific surveys often get hijacked by kids, who aren’t playing, but know about the game, and want to also play.  Fortnite: Battle Royale, hands down…(or up) is by far THE most enthusiastically played for sure…..in primary school (Junior school if you are not in Australia) and the younger years in Highschool (junior high). There seems to be a lot of young people playing it, even in years 3/4 kids from age 7-9years of age even with the 12+ rating.

My Experience And Impressions

I downloaded the game recently and played the P.C version for quite a few hours…ok 4 hours on an off, and I’m still jumping in and testing things today.  With, I must add, some help from the somewhat more experienced gamers in my household…(mainly to show me how it can be played with some skill – as I totally sucked…and died way too early in the battles to figure out what was going on!) I’m not a person who likes playing any electronic game that requires dexterity or shooting things, as my students will tell you. Give me a game like Myst or Firewatch and I’m hooked!

Fortnite: Battle Royale is a free survival “Hunger Games” style game. Your character sky dives from a flying bus onto an ever shrinking Island where you have to survive without being killed by one of the other players. The last one to survive wins. You can also build fortresses within the game to get better vantage points to defend yourself. When you first land you have to hunt around to find objects like health kits to heal you, materials to use to build and weapons to defend yourself and kill other players. Once you die in a battle, that’s it! No respawning within that battle, you can, however, watch the outcome of that battle through “Spectating” mode to the end if you want to see who won. Once you die…and I did a LOT of that. You go back to the “Lobby” which is basically a car park and wait for the next flying bus to take you to another island with up to another 100 players to try and survive again.

Note: There are some very professional types playing this game, I couldn’t believe how fast they built forts to protect themselves and shot other players with incredible accuracy. This means…your kids are going to be very frustrated at times trying to out-play their opponents, who may have an advantage with superior gear, and skills. Winning this game takes a lot of skill and many many hours of playing. And there’s always another battle to be won! 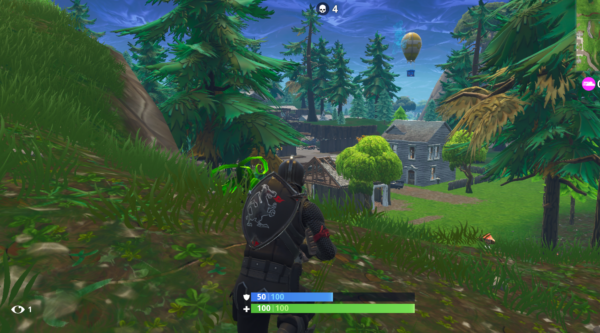 The bright colours, pretty landscapes and creative outfits give this game a sort of Alice In Wonderland feel… But there is no getting around the fact that the game is focused on killing your opponents with weapons, and defending yourself. Unlike other games in this style, this game tones down the gore and blood so you don’t see any of that, there’s no splatter or horror as such. But as a parent, you would have to be happy with your child playing a game that has a lot of guns, weapons, axes and blowing stuff up. It is rated 12+ or M due to the level of violence, exposure to weaponry, and risk of playing with strangers. The game can be very scary for younger players due to the hunting and fear around being killed. 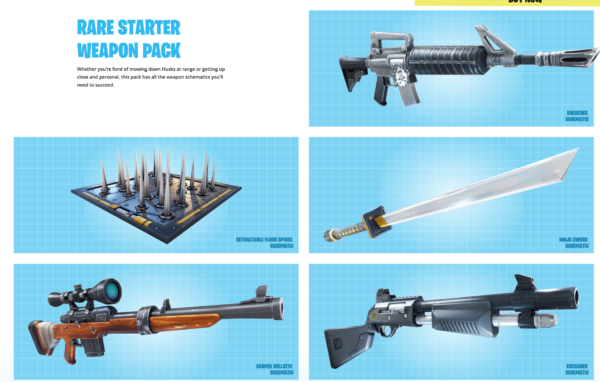 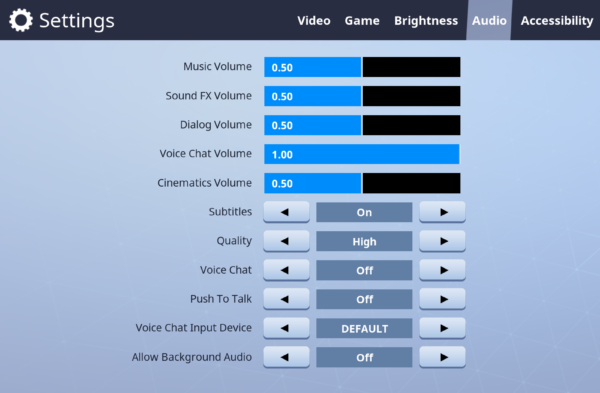 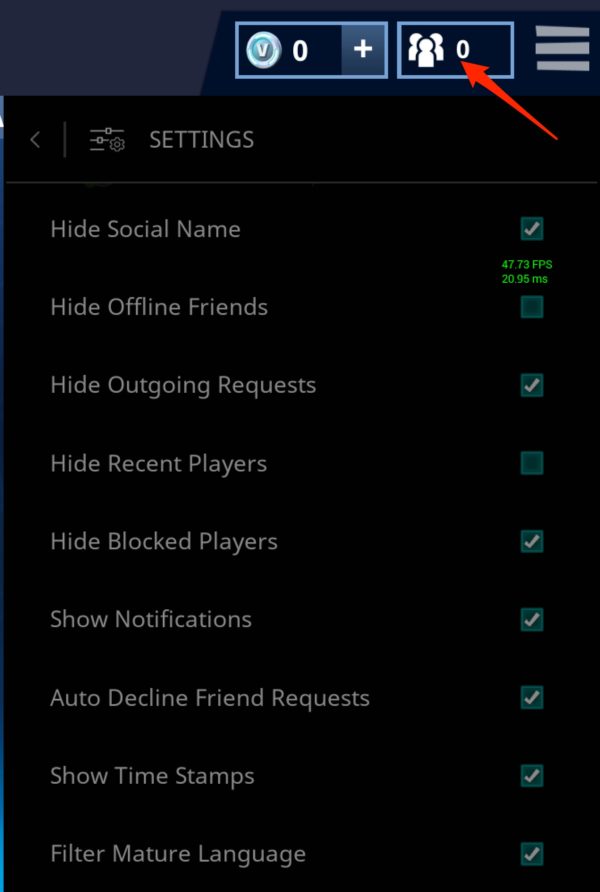 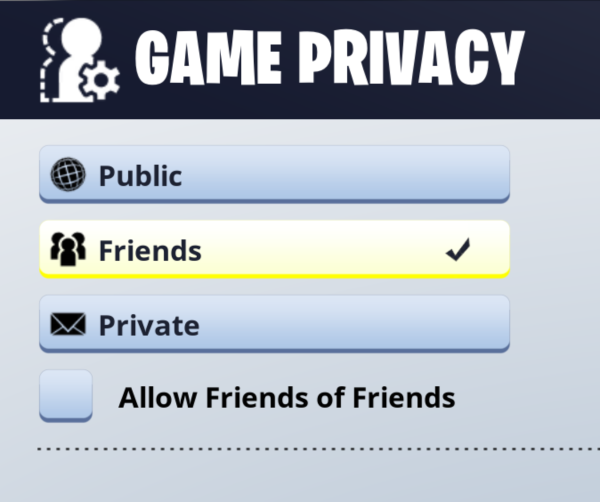