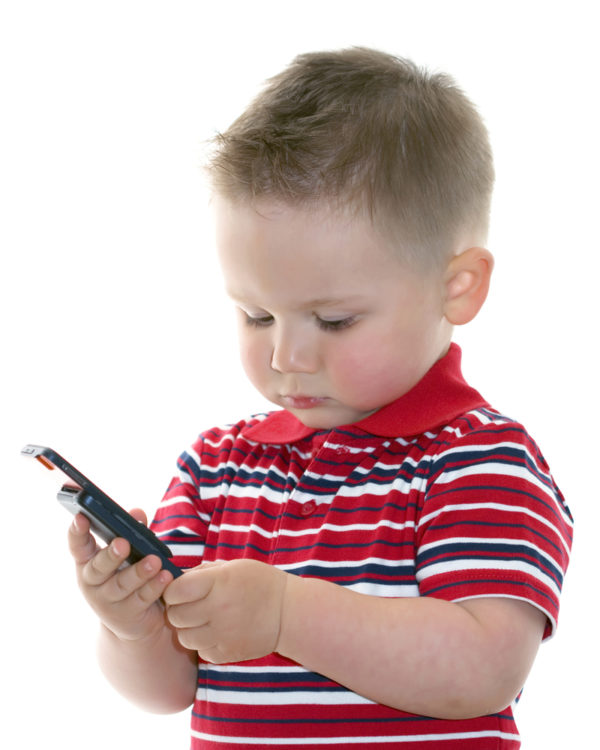 With screen time awareness and online safety now paramount in most families, setting boundaries and agreements around digital technology use for children for some parents, can be very frustrating. You may have one parent who wants their child to wait until 13years before setting up social media, the other parent is fine with them having an account at an earlier age. Or one parent who allows the digital technology in the bedroom the other parent does not. One parent who wants their child to have a phone, the other parent wants to wait. These types of disagreements can often put the child right in the middle of World War 3!

I’ve had many discussions with parents about this issue, some parents are divorced or separated and some parents with these disagreement are partnered, but simply have very different ideas about the online world.  How do you solve a problem around digital parenting when one parent believes an app or a device is suitable for their child and the other parent is dead set against it. I’ve heard stories of separated parents buying two phones for example, one for use on days with one parent, and the other phone for use when the other parent has custody. The phones are set up with the different settings and apps that each parent allows. I’ve also heard stories of parents sneaking devices to their child behind the other parents back, setting up hidden accounts and telling the child to keep a secret from the other parent about it to try to avoid conflict. Sadly all this disagreement and conflict and sneaking around often puts the child smack bang between the parents and the burden of having to keep secrets from one or both parents only leads to feelings of confusion and betrayal.

For separated parents, unlike other sorts of custody arrangements, where parents can keep their different parenting styles in seperate houses, digital device use often crosses over. Even parents who are partnered and sharing a house can find a battle over digital parenting can create a terrible situation where sneakiness and dishonesty can ruin good relationships.

Fred Bretthauer is a family mediator who deals with separation disputes and custody arrangements on a daily basis. Digital technology is certainly coming into custody arrangements and agreements. But parents who are still in loving active relationships can also struggle with this modern issue. So I asked him for advice on how parents either separated or together now navigate this new area of digital parenting whilst preventing children from becoming torn between two parents with differing ideas around digital devices.

When should parents start to discuss digital technology and how they feel about it?

When did you begin teaching your child to cross the street? Parents are the best resource for a child. You have the most influence so begin early, when they have opportunities for access to digital devices.

Is it important that parents have a united front for boundaries around the use of technology?

In together and separated families, it is a burden for children to have to keep secrets from another parent, and a source of conflict. Children do best when they can be open about their technology use, they really do want to be able to talk about it. In separated families, some will parent in “silos”, have quite different rules/boundaries and will rarely consult with the other parent. However, should a child become embroiled in bullying or other misbehaviours or even danger, then it becomes imperative to consult with the other parent to support the child properly.

Can you have different rules for each house if parents are separated around technology?

Yes, however this is not the best arrangement.  A collaborative approach is better. You are entitled to parent the way you see fit. However, when problems arise a parent will need to grade the risks. If the risk is low grade, then either let it go, or just make a mention to the other parent of the problem. If the risk is high grade, then you need to escalate the issue in importance to seek a safe and effective solution, and that means you must consider approaching the other parent. These high grade issues are often raised in family mediations. Do not use the child as the messenger.

What is the effect on children when their parents are giving different messages around digital technology and use, and asking children to keep secrets about use?

Children can deal with different rules in different houses as long as there is no conflict, or at least where conflict is dealt with well.  A child keeping secrets from another parent is such a burden..you are asking your child to take on an adult level responsibility, not fair.

How do you get both parents on the same digital wave length if you have one parent who is concerned about the latest traps on technology but the other parent thinks the fears are all unwarranted?

It is more supportive for their child when parents can have amicable conversations around technology. Are the fears real or imagined? This a matter of parent education!

If one parent wants their child to have their own mobile phone and the other parent is against it, how can they resolve this?

Can there be an informed conversation between the parents, where they each back their proposals with some facts and reasons, if they want an agreement? There are plenty of reasons why a phone can be important to a child. Safety of travel, eg on a bus to school. There are of course different styles of phones, dumb phones (no internet) and smart phones, with or without tracking. If you give your child a phone with the internet, that’s not just a phone. Separated parents still make their own house rules that children abide by when they are living there.

What steps do parents have to take to get the point of an agreement?

Agreements come from finding common ground, and always with the children and safety in mind. You might try to have a business like meeting with a pre set agenda, a rule about how long the meeting is for with an understanding that proposals are backed by some research, not just beliefs.

How do you present this to the child?

It is important to hear the children’s points around an issue, but they shouldn’t get the final say. Have a family meeting? Keep top of mind that the children do want to be heard.

Parents negotiating with children is never on an even playing field. Who has the responsibilities, your child or yourself?

5 Steps to reaching an agreement on technology use.

To find out more about Digital Parenting you can book a combined Cyber Safety – Digital Parenting Presentation with Leonie Smith 1hr and Fred Bretthauer 1/2 hour for your School, Community Group or Corporate Event.