As part of an agreement with the FTC, Apple must change its billing practices to gain consent from consumers before charging them for in-app purchases.

One of the issues raised was that many users were unaware that once they entered their password into the app store that the window for continued purchases stayed open for 15 minutes before a password was required again to buy from the store. This meant unsuspecting parents were authorising one purchase, turning their backs, only to find out when the bill turned up, that their child had happily continued buying without being asked again for mum or dads password for 15 minutes, long enough to spend a few hundred dollars on virtual goods.

Apples “in app purchases” prices can vary from small amounts for extra colours, new characters or points, to right up to nearly $100.00 for a virtual “mountain of Gems” as in the “My Little Pony” game (see left).

Australians Won’t Get Their Money Back Just Yet

This ruling doesn’t cover Australians, so if your chid does rack up a fortune in purchases from the Apple store, you may not get a refund from Apple if you contact them.

NEVER Give Your Child Your Passwords!

Giving his 11 year old son his iTunes password caused one Northern Beaches father to nearly lose $45,000.00 as told to me by the father after one of my cyber safety talks last year. His bank didn’t contact him about unusual purchases on his card, and he only found out after 2 weeks of his son spending up big in “Clash of Clans” and other games. The parent did eventually get the money back from Apple, but it was incredibly difficult, and took months.

I have heard other stories of parents who have given their children their iTunes passwords, and similar stories, but none as costly as that one!  Clearly there’s some ignorance about how iTunes actually works, and what kids will and can buy on iTunes.

iTunes doesn’t come with a guide book as such, but it is so important to go through the settings to see what settings are turned on and off.

NEVER hand your child an internet connected device that set up for adults!

Get to know the parental controls on your child’s devices, and watch them like a hawk with your own device, or… simply just don’t let them use your internet connected devices at all.

How To Turn It Off?

I wrote an article early last year describing how in app purchases work and how to turn them off Link Here:

Below is a step by step showing how to disable the 15 min password window, so that if you do want your child to buy every now and then, they can only buy with your password one purchase at a time.  Have you ever been caught out? 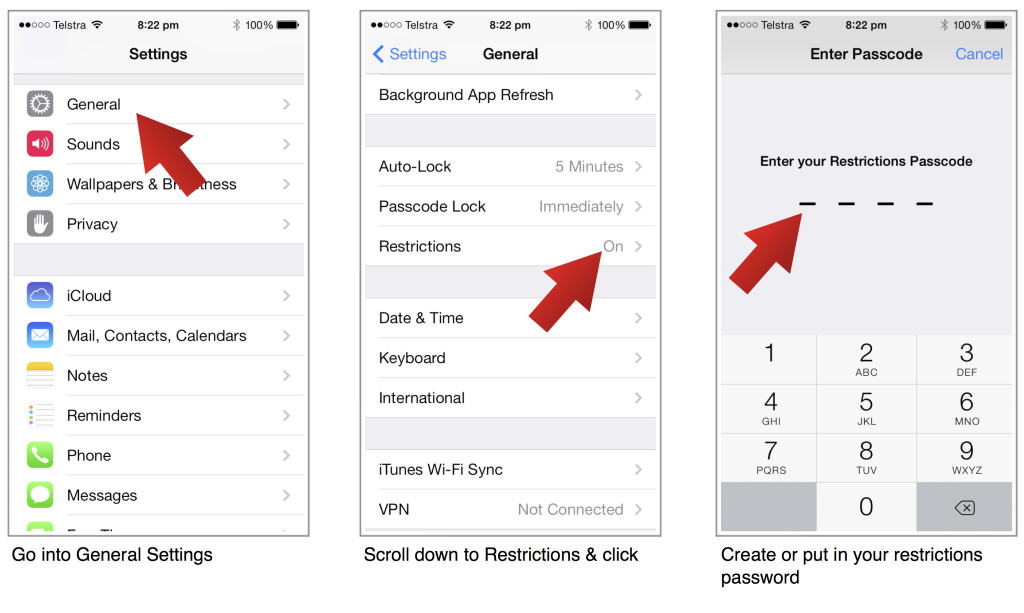 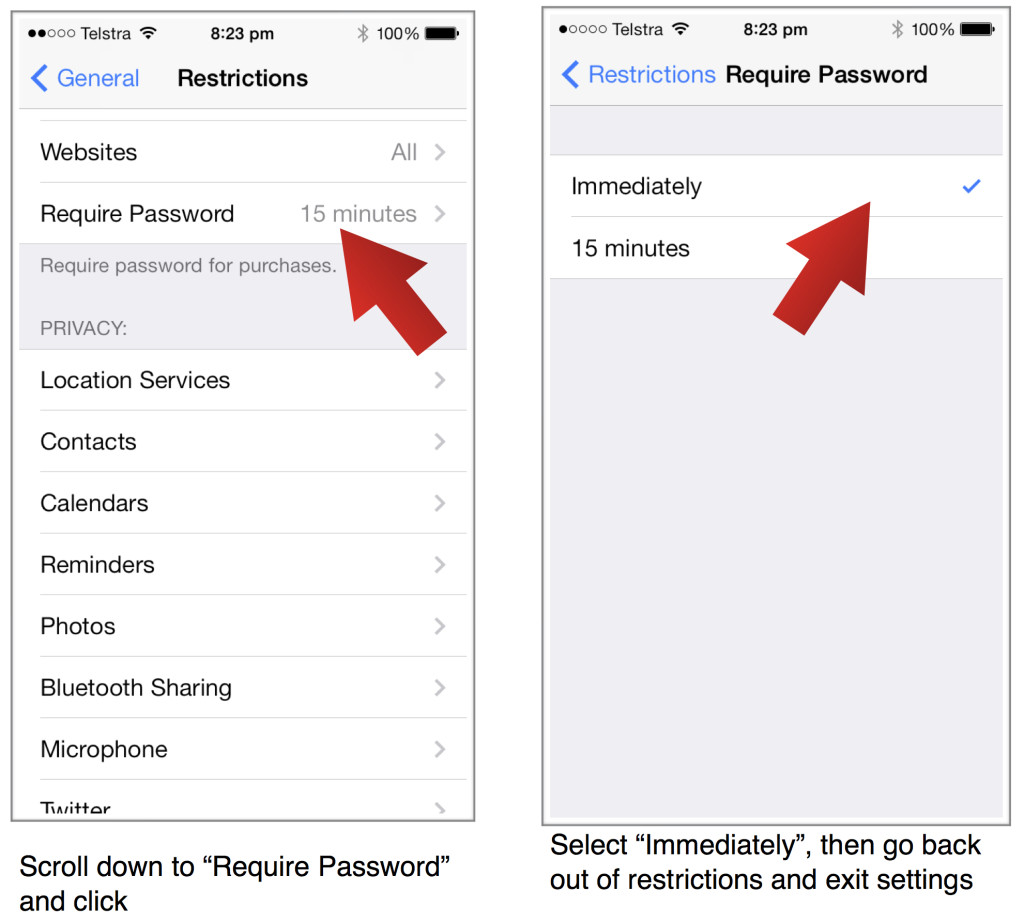