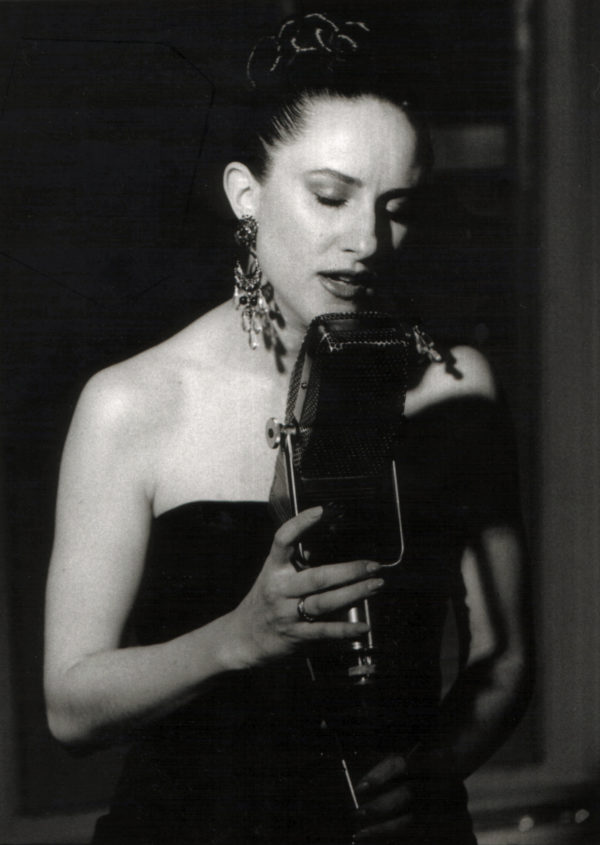 Leonie Smith has been designing websites, building online communities and using the internet for for marketing and multi-media since 1995. Starting her professional life as a graphic designer in the 80’s Leonie first used computers for design and for desktop publishing.

your songs shared and voted up on mp3.com. She learned how to market her albums and music online well before MySpace and iTunes. This is where she led the way in online marketing for independent musicians.  Leonie was selling her albums and interacting with musician communities on the internet before iTunes was even thought of. Link to her music on Spotify. 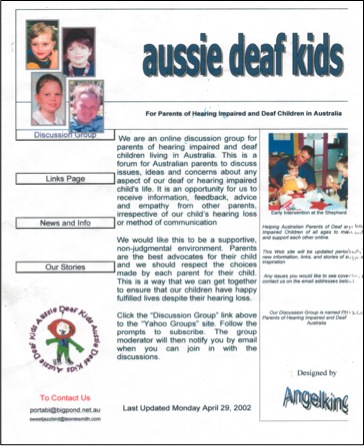 Leonie was one of the founding members of “Aussie Deaf Kids” in 2001. She coined the name and designed and built it’s first website. She then helped the founder Anne Porter build up the online community to make sure parents of deaf and hearing impaired children could help and support each other no matter where they lived in Australia.”Aussie Deaf Kids” is Australia’s largest online support group for parents of hearing impaired and deaf children. This experience started Leonie’s journey into understanding the power of online support groups for parents and online communities.

Leonie was the radio host of Jazz @ 5 for 99.3FM for four years in the early 2000’s, where she discovered her love of broadcasting. During this time she also discovered she could live stream her band into the virtual community of Second Life . While live jazz gigs were dying out in Sydney in the mid 2000’s, Leonie became the first female Aussie musician to stream her live band into a virtual worldwide in front of audiences that were much larger than her real life gigs. She is known as Paisley Beebe in Second Life.

Along with some of Australia’s greatest names in Jazz, including George Golla, Craig Scott, and Ray Aldridge to name a few. Leonie sold albums and reached a global online audience of millions through Second Life’s game like interface. Through Second Life she then took broadcasting to a place it had never been before. 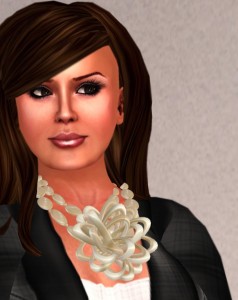 After streaming her live Jazz band regularly into Second Life in 2006, her love of broadcasting and music came together in a virtual online world Second Life. Leonie created/produced/hosted the worlds first virtual TV talk show in Second Life in 2007 filmed & broadcasted on www.treet.tv .  “Tonight Live With Paisley Beebe” broadcasted 270 live shows, the virtual talk show had an average viewership of 20,000 viewers a week, which included musicians and a wide range of over 500 guests from all over the world.  Known as Paisley Beebe in Second Life, Leonie became a virtual celebrity in a virtual world with millions and millions of users.

During it’s four year run, Tonight Live attracted some very high profile guests, on her virtual T.V Talk Show who were happy to don an Avatar and get into the pioneering spirit of the show, including

As the CEO of her online company “Perfect World Productions” she managed her staff whilst they were logged in from all over the globe. She built and managed the online community through social media that followed the show week to week for over 4 years.

Her virtual world broadcasting has earned her a place in the Museum  “Australian Centre for the Moving Image” where she is featured on permanent exhibit in the “Screen Worlds” exhibit as a contributor to Australia’s history of media. Leonie’s Music and Virtual TV shows are also featured in the “National Film and Sound Archives” In 2014 Leonie was asked to contribute her life story for the oral history program for the National Film And Sound Archives, because of her contribution to Australia’s Jazz history, her broadcasting and ground breaking online virtual multi-media productions and now her cyber safety efforts. 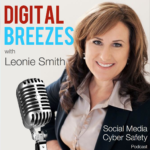 As an early adopter of online communities and social media it was a natural progression for Leonie to start her social media design business Digital Breezes early in 2011. It was the perfect combination of her graphic design, online community building, online marketing experience and thorough knowledge of online social applications including Second Life, YouTube, MySpace, Flickr, Facebook, Twitter, LinkedIn Instagram and Pinterest, which she used extensively to market her music and her Web T.V show. Leonie advised and trained small business on social media and specialised in online culture education. Leonie is no longer training in social media marketing but is concentrating exclusively on Cyber Safety. 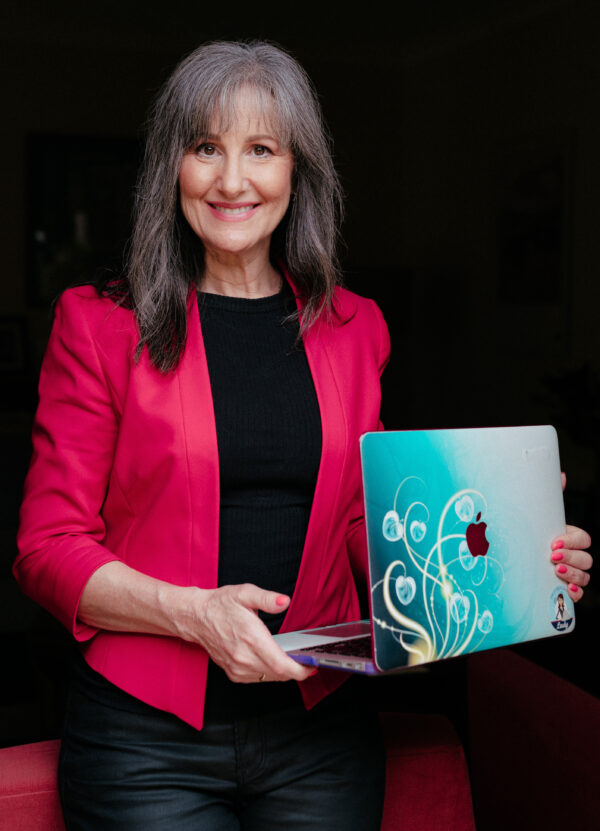 In 2011 Leonie started a blog and a YouTube Channel she called The Cyber Safety Lady to help people use social media and other apps with more safety. She found her clients were often new to social media and digital technology and were having trouble dealing with both security and online community issues, she started advising her social media clients on privacy and safety online.

She also started giving presentations on safe use of social media and the internet. This developed into a major part of her social media business. Leonie closed her social media marketing business in 2013 due to overwhelming demand for her Cyber Safety services. She is now one of Australia’s most sought after cyber safety consultants and educators, working all over Australia. Her “How-To” practical approach to cyber safety for students, parents, business and community groups is now in high demand. As a mum of 4 she’s been raising her own digital natives since the mid 90’s on computers and digital devices. She understands full well the challenges parents face in today digital world.

A Positive Approach To Cyber Safety

Leonie’s long time experience online and love of gaming and social media means she almost acts as a bridge between parents and children helping parents to understand what their own children love about being connected online and gaming. Whilst her passion for technology and the internet is quite apparent, Leonie has always been vigilant about her own and her families privacy and safety online. Being a high profile personality online for such a long time, means she has certainly experienced both the good and the bad of living a digital life.

Leonie is a sought after spokesperson on cyber safety for media, conferences, school, business and community cyber safety awareness talks. She has been featured on “60Minutes”, ABCTV and Radio, Channel 9 News, Channel 10’s “The Project” Channel 7’s “The Morning Show” and “The Daily Edition”. She has been featured in the Sydney Morning Herald, The Telegraph, The Australian. And many other publications. See her interviews Here