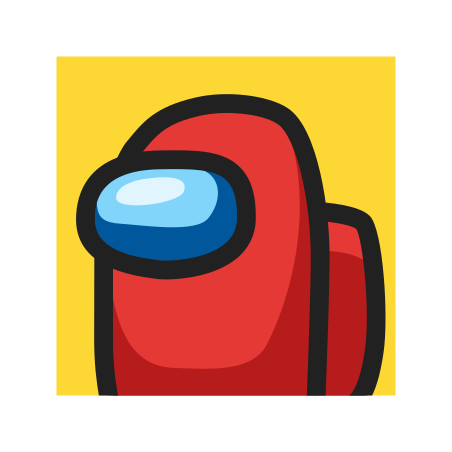 “Among Us” 9yrs+ the popular Cludo like online murder game has been having some issues for younger players with chat on the public games it hosts. The chat has been littered with abuse and sexual harassment. The “iinersloth” the developers of Among Us have recently introduced a new chat filter called “Quick Chat Only” to limit the abusive chat and harm on the game. The chat in the game is also used to groom children. I have personally seen requests to hook up with younger player in the chat or as part of a players game title. 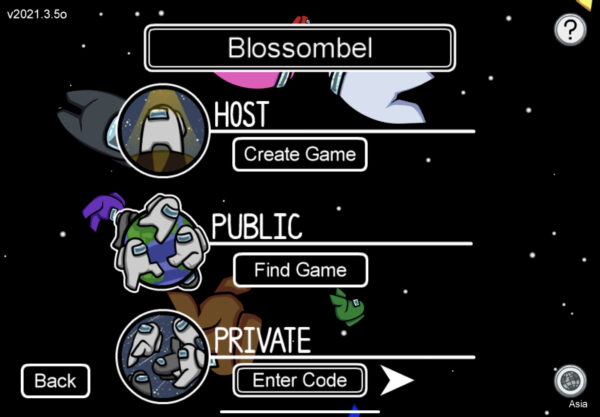 Among Us has been gaining popularity during Covid19 lockdown, particularly among primary school children. Its a “Murder In The Dark” type of game where your character has to move around a spaceship completing simple tasks and if you are designated the “Murderer” your job includes being sneaky and killing the other players without being discovered.

Within the game there is a chat feature allows players to type information about who they suspect might be the murderer. The chat however is also used for abuse and in many cases I’ve seen, used for pick-up lines and links to other off game platforms like message platforms or other social media.

What The Filter Does

The new “Quick Chat Only” filters mean that if you input your age as under 13yrs of age you automatically are assigned as a filtered player and can only select preassigned comments that are game friendly like “Where” or “RIP” or other related responses. This will protect younger or vulnerable players from replying to other players who ask personal questions that are often things like “Are You A Girl” “Where Do You Live” “Can you follow me on Twitter?” “What is your number?”

What The Filter Does Not Do

Unfortunately these filter settings don’t block abusive or grooming style chat from being seen. Your child won’t be able to chat via typing in the game, but can certainly see the chat from other players many of whom don’t have the chat filter enabled. Other players can also have abusive user names that will not be filtered out.

You can request to kick other players out of the game for abuse when in chat. There is another filter you can enable called “Censor Chat” through settings, but I haven’t seen it stop some of these types of questions, and it doesn’t block the rude user names that float above the heads of the player avatars.

The Filter Can Be Disabled

The age settings can be changed in the PC version, its tricky but if a child searches for this solution on Google Search they can be guided step by step in doing this. You can also easily delete the app from a mobile device with the under 13 year old account and set up a new one with a different age unless you set parental controls on the mobile device to disallow deleting apps via Screentime on Apple Or via Google Family Link on Android. So parents cannot only use these chat filter settings to fully protect children from seeing adult conversations or abuse.  You can toggle the “Quick Chat” feature on and off if you are over 13years.

Bottom Line: Children and Teens still need to only play private games with real offline friends only for safety. Parental supervision is essential. Staying off the public games is very important for safety.

i know u’re waiting for the big update news too. the ball is rolling, promise i’ll get u more info soon! ? pic.twitter.com/16ZDIwmWGt

Where Are The Settings?

4. Go to Settings/General and set “Censor Chat” – On 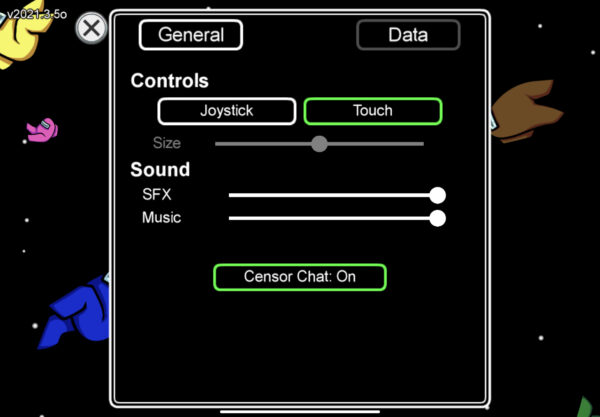 TikTok previously known as lip-syncing app musical.ly is a short-form 15sec video creating/sharing social media app rated 13+ for use. It is a free mobile app available on both Apple and Android mobile devices. After a merger between musical.ly and TikTok, all previous users of musical.ly are now users of TikTok. There are reportedly over 150… END_OF_DOCUMENT_TOKEN_TO_BE_REPLACED