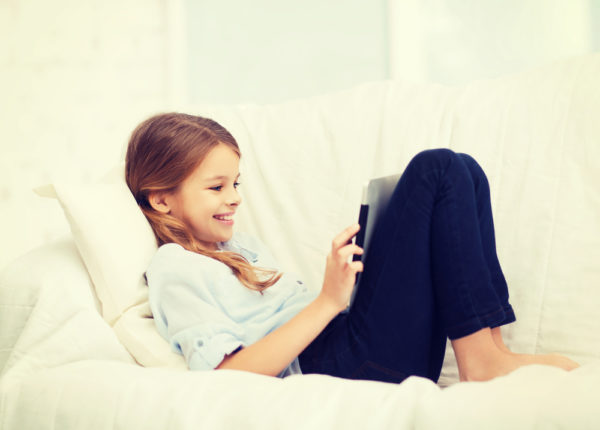 ← Nah, I Never Back Up My Computer…
Pokemon Go, Tips For Parents →