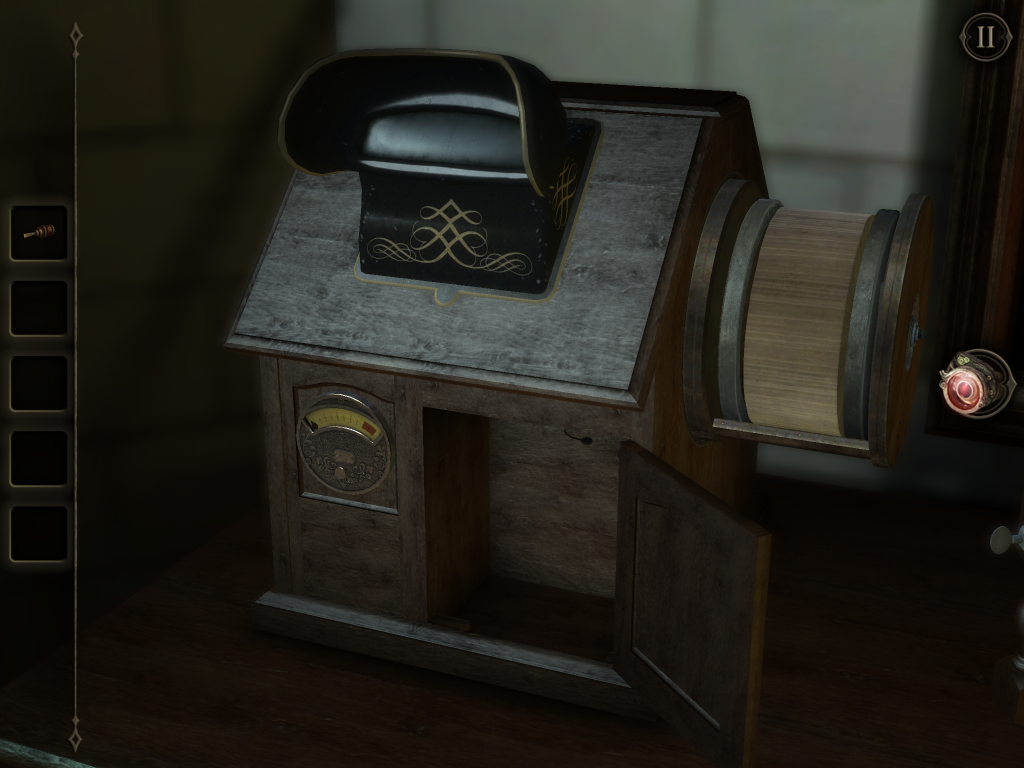 “The Room Two” is the follow up game to “The Room”  from Fireproof Studios. Room 1 was awarded Apples Game of the Year in 2012 for good reason. Widely acclaimed it is a challenging beautiful puzzle game like no other, but it’s not necessary to play “The Room 1” before you attempt “The Room Two”.

“The Room Two” available on both Apple and Android Devices is another stunningly gorgeous puzzle/mystery 3D game. It’s all about following clues and opening up secret compartments on chests, model ships and cabinets. It’s seems to be set around the steam punk era, with a decidedly spooky theme. This game is rated 9+ and I would agree that it’s best for older children, there are a few scary scenes in this game. You can have up to 3 profiles in this new game, which is a nice way to swap players mid game to see who gets to certain points in the game before the others do.

This game takes place in a series of rooms, and the aim is to unlock all sorts of secret compartments on all sorts of boxes and cupboards, to find missing pieces and clues. Thinking strategically is the key, and detecting patterns and recognising clues. The beautiful effects and movement in the game are so spectacular that it caused quite a few “wow’s” and exclamations whilst I was playing it.

I often get stuck in these type of games, but the tips given during the game were really helpful without feeling as if I were cheating. As with The Room 1, there is a sort of spy glass to show you the usually unseeable, don’t forget to use it!

Highly recommended for any age over 9+ great for parents or grandparents to play with or without the kids!

See a preview of the game by watching the video at the bottom of this page. Have you played this yet? What did you love the most? No spoilers please! Link To the Developers Website Here! 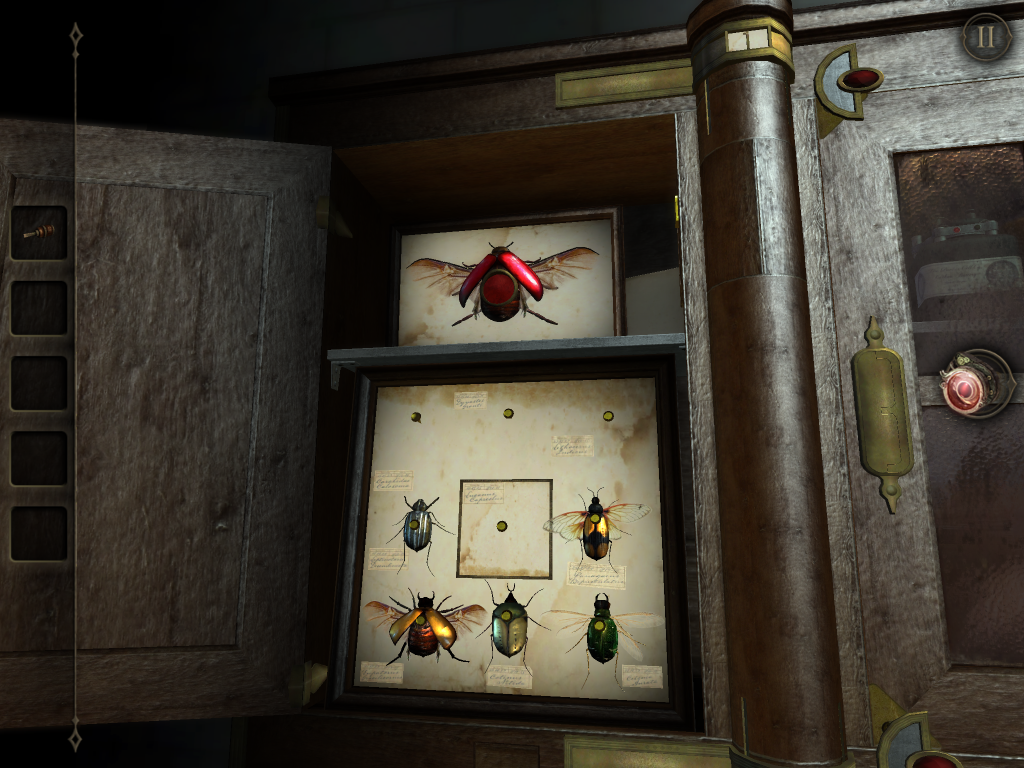