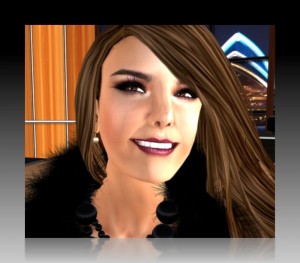 ← Is There An Easy Way To Keep Kids Safe Online?
Kids On Facebook With Adult Accounts Lying About Their Age! →