The first interview with  ABC North Coast announcer  was on the dangers of Sexting by teens. During the interview we talk about the controversial laws around sexting that essentially put teenagers on the Sex offenders list if they have nude or sexual pictures on their person, even if its a consenting partner.

I was then interviewed by Kallee Buchanan from ABC Capricornia about Gaming and Kids: Listen Here

We discuss, parents and gaming and their fears around their children on games, the changes coming to the Game age ratings which will now include R18+ 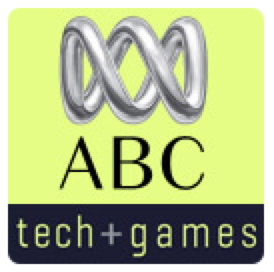 ABC Tech and Gaming both as a subject of interview and as a guest writer.

An interview about Leonie the Queen of Virtual Television!

Article for ABC “Should kids under 13 or 18 years of age be allowed on Facebook?” 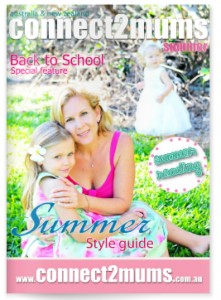